97 POINTS
Aromas of blackcurrants, dark chocolate and dried flowers. Very aromatic. Full body, velvety tannins and impressive intensity and richness. Opulent fruit, yet this is still lightly austere and velvety. A beauty every sense of the word. Harmonious, classic wine. Drink in 2019. (2017) 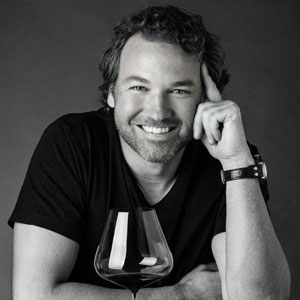 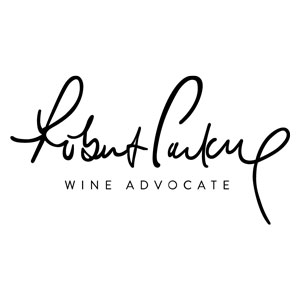 95+ POINTS
The proprietary red, the 2014 Rubicon (96% Cabernet Sauvignon and the rest Merlot and Petit Verdot) has a saturated black/purple color and a nose of blackberry and cassis with some camphor and charcoal. Chewy, rich and full-bodied, with exceptional precision and personality, this is a stunningly delicious and complex wine with a good 25-30 years of further potential. It is the antithesis of the rustic, somewhat coarse reds that were made under the Rubicon moniker when Francis Ford Coppola first acquired the Inglenook estate. Kudos to him for making dramatic improvements. Approachable already, this wine won’t hit its stride for another decade and will last 30 or more years.
- Robert M. Parker, Jr. (2016)